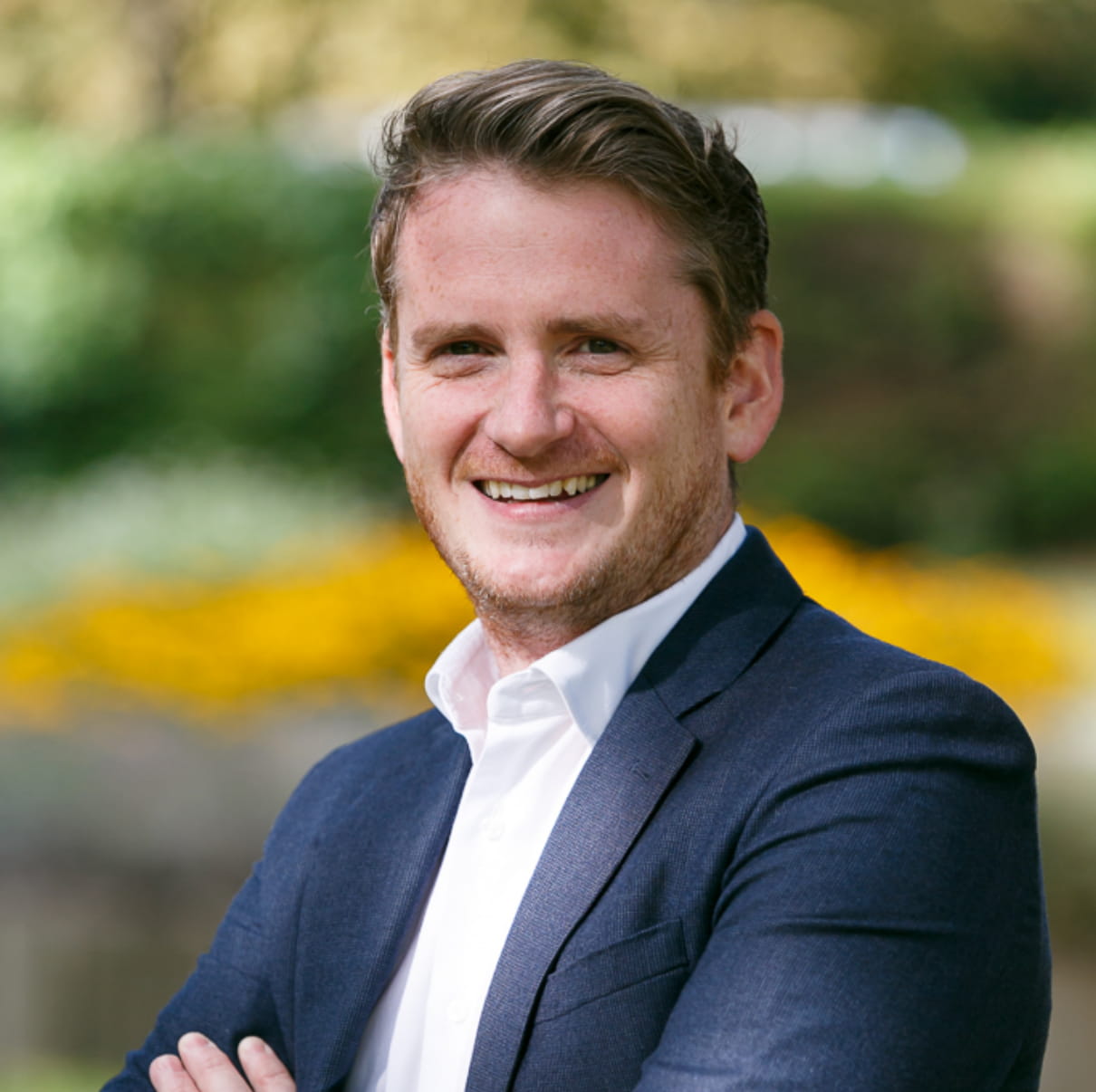 Robert graduated with a first-class degree in Law and subsequently qualified as a barrister, working as a defence advocate at the Criminal Bar in London.

After two years, he opted to deploy his advocacy skills in a new role and, in 2010, joined one of the capital’s leading legal recruitment agencies, SSQ.

Robert was responsible for a number of headline-making partner and team moves across all of the key disciplines, in both London and Asia. In 2021, following a fantastic 10 years with SSQ, Robert launched Rooney Search and, in so doing, fulfilled the long-held ambition of running his own recruitment business. 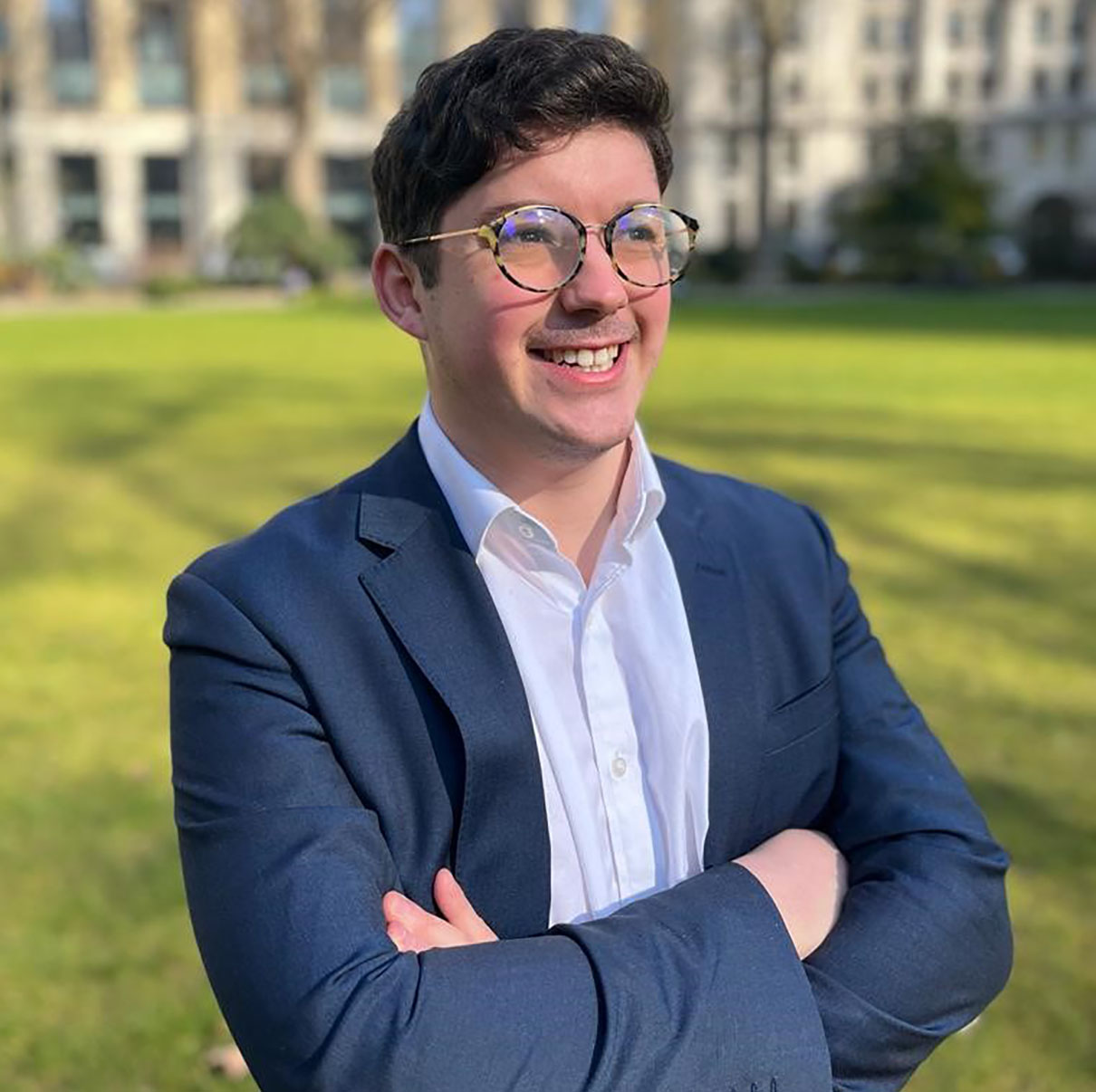 Lewis attended Oxford University, where he studied Philosophy, Politics and Economics with a focus on comparative government and the philosophy of law. Upon graduating, Lewis joined a legal recruitment firm based in London where he was involved with both associate recruitment and the management of its resourcing team.

During his career to date, Lewis has facilitated the moves of a significant number of associates across multiple jurisdictions and disciplines. He has gained particular experience in providing career guidance to junior lawyers, who have sought to navigate the increasingly complex path of qualification options. Following several successful years in his previous role, Lewis has now joined the team at Rooney Search, where he focuses on associate and partner moves across the London legal market.

Learn More
Menu
Menu
Menu
We use cookie to improve your experience on our site. By using our site you agree to our
Cookie Policy
Okay